She hadn’t responded to my email, which was odd because normally Erika Paleck wrote back to me within minutes. While she was a relatively new member of the Oregon Rural Electric Cooperative Association’s board—where she served as the representative for West Oregon Electric Cooperative—I greatly valued her perspective.

Erika and I shared a passion for baseball, a game she couldn’t get enough of. (She missed ORECA’s summer meeting to attend the Major League All-Star Game, a decision I told her wasn’t even a close call.)

Weeks before our annual meeting, I’d asked Erika if she would help plan the directors’ roundtable. She accepted immediately, brimming with ideas. Emails flew back and forth, and I enjoyed her straight talk and self-deprecating humor.

But on this day, there was no word from her. Then, that afternoon, I received word that Erika had tragically died hours before.

It is hard to articulate the sense of loss for her family and the Oregon cooperative family. Her husband, Bob, is a former director at West Oregon, and Erika had quickly risen to board chair, a star on the rise. 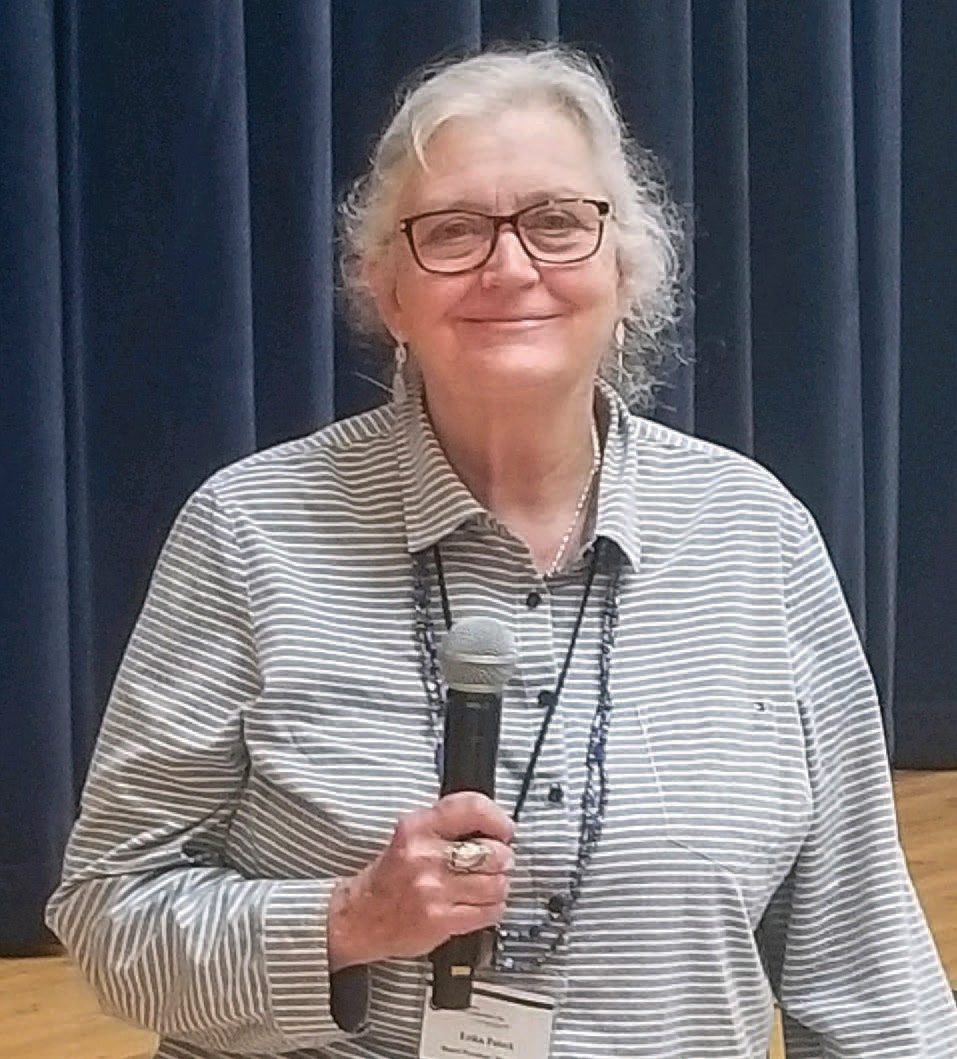 Recently, I’d watched her cogently explain to U.S. Representative Suzanne Bonamici why West Oregon had the highest rates in the region—not an easy conversation to have. Yet, Erika was poised and articulate, and clearly had a bright future as an Oregon co-op leader.

And I did, because Erika was opinionated and civic-minded, a voracious reader who was exceptionally clear-eyed about the political polarization facing our country.

We paid tribute to Erika at ORECA’s 80th annual meeting, but there is a sense that we missed out—that the best was yet to come for a person who had already lived an extraordinary life but was just now making her mark with us.

Our thoughts and prayers are with her family and our West Oregon family. Baseball’s World Series is over, the bats and mitts put away. But may we take solace in that Erika is now in a place where there are no rainouts, and the season never ends.