For decades, the National Rural Electric Cooperative Association (NRECA)’s Legislative Conference was one of the largest annual gatherings of rural leaders in the nation’s capital. Oregon’s electric co-ops were regular attendees of the event until the pandemic turned a once-bustling Capitol Hill into a virtual ghost town.

The Oregon group met with U.S. Senators Ron Wyden and Jeff Merkley on a range of topics important to co-op members, including the Lower Snake River dams.

ORECA thanked the senators for their support of the Federal Emergency Management Agency and direct-pay tax incentives to help co-ops promote energy innovation while keeping costs affordable for their members.

The U.S. House was not in session, but the group also lobbied House staff, key congressional committees and federal agencies.

“It was great to be back in Washington, D.C., with a committed group of advocates for Oregon’s electric co-ops,” said ORECA Executive Director Ted Case. 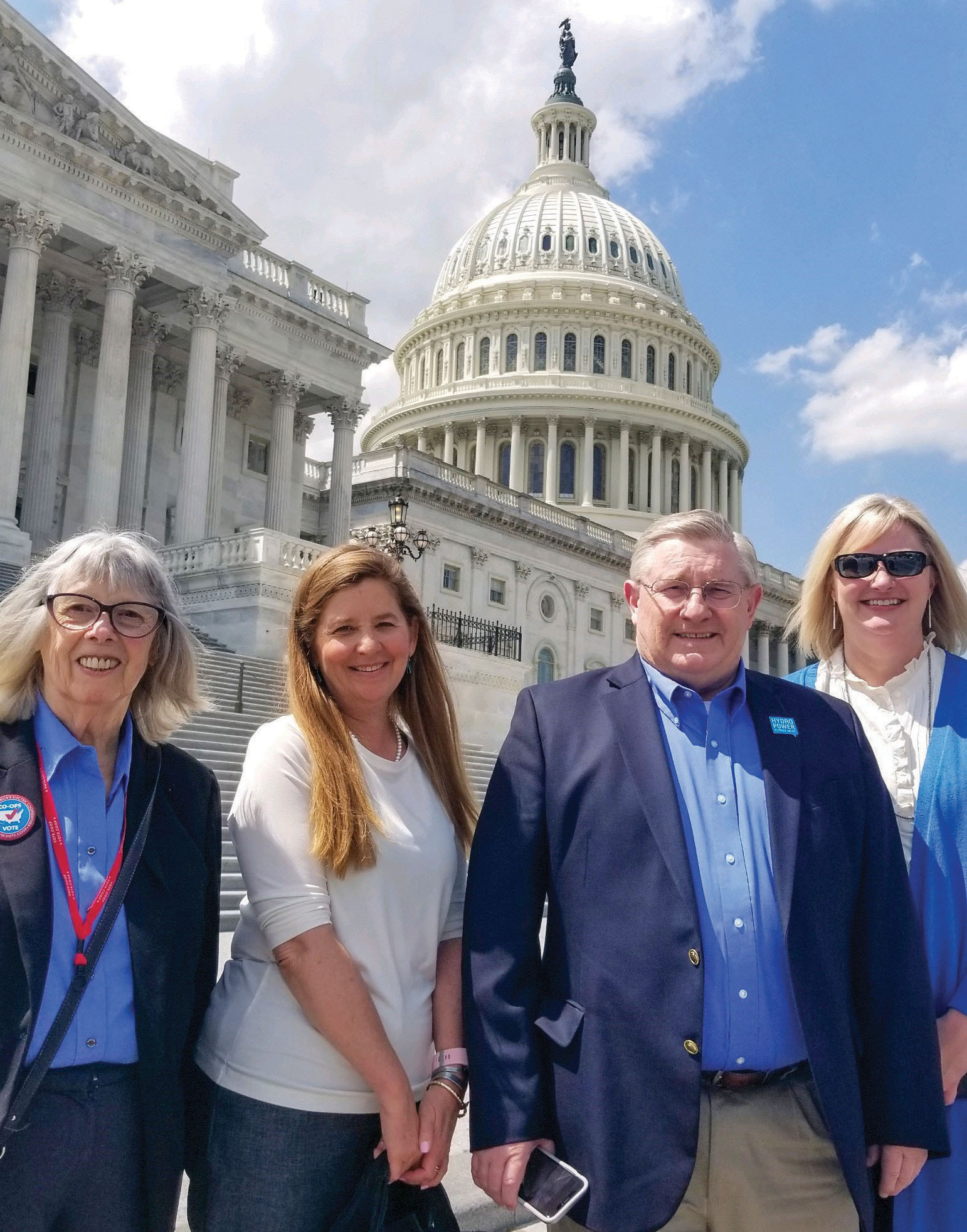 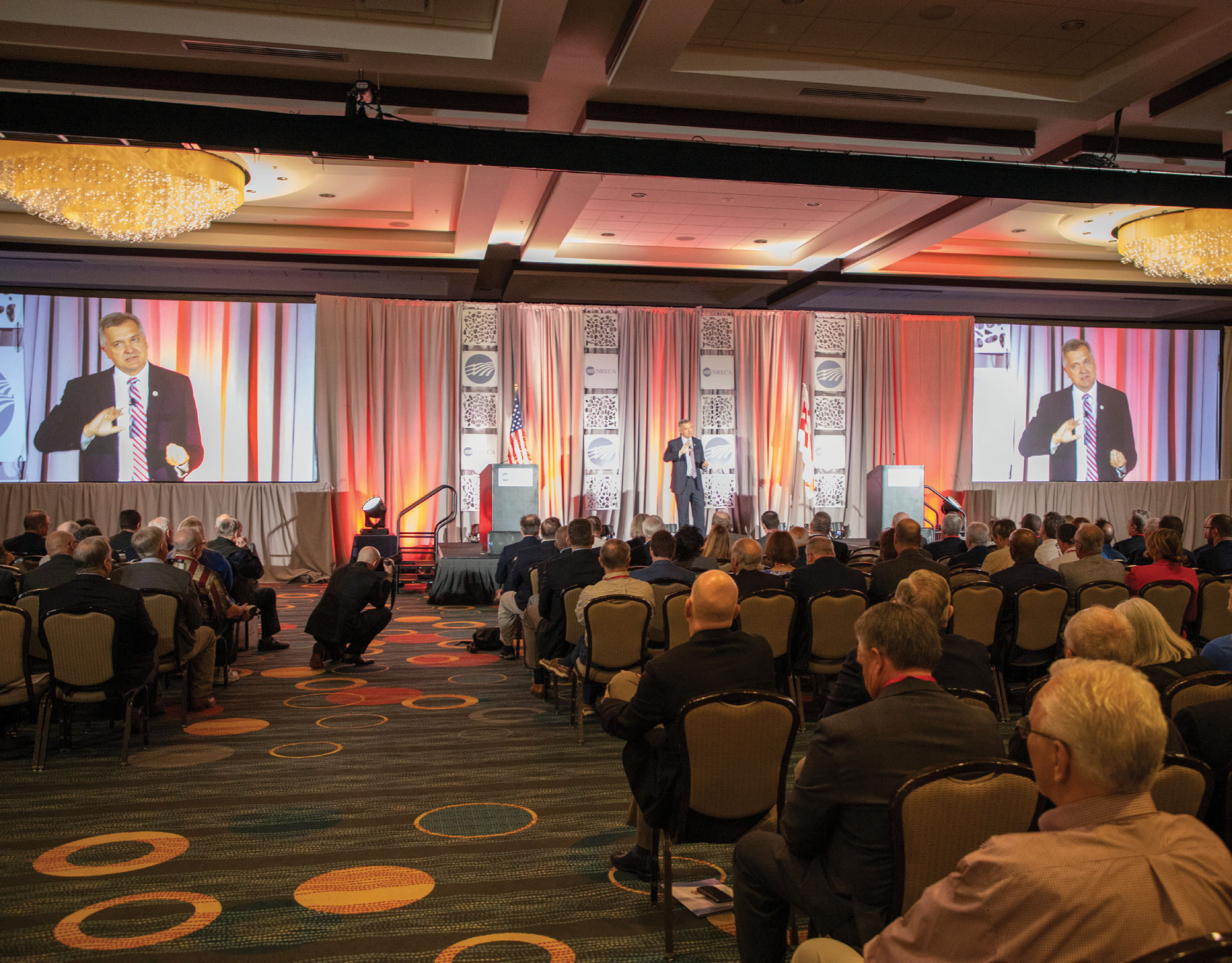 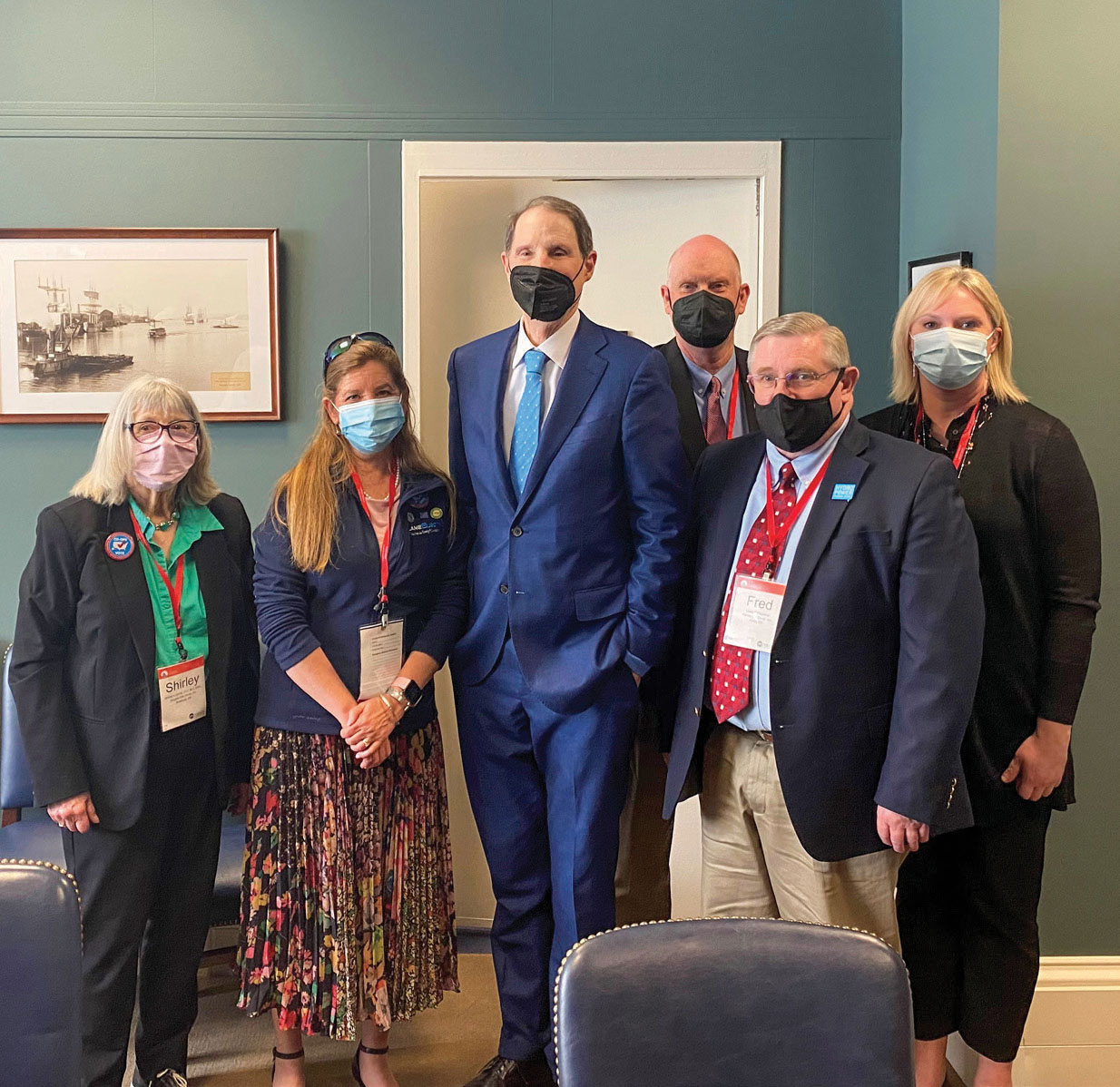 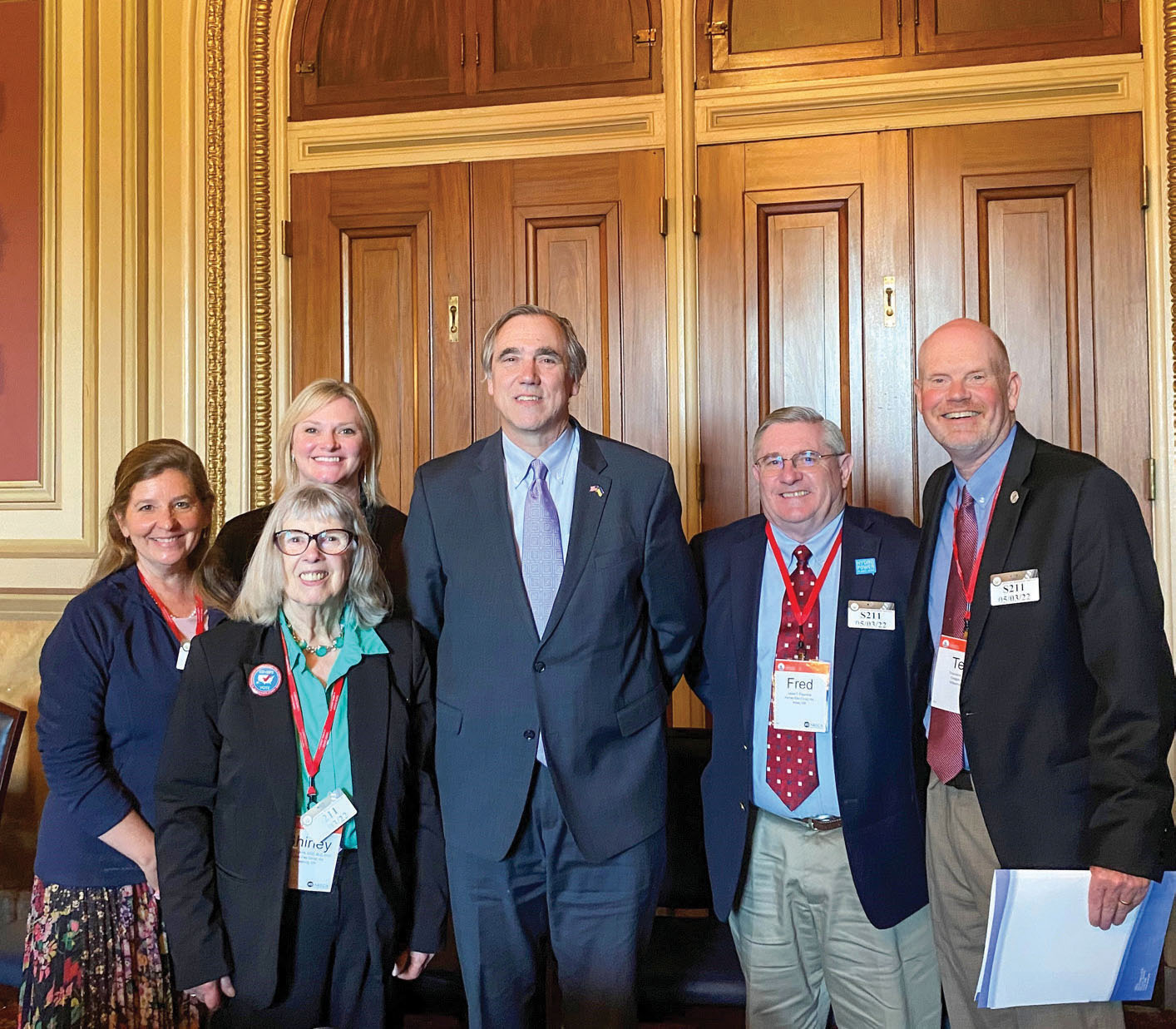 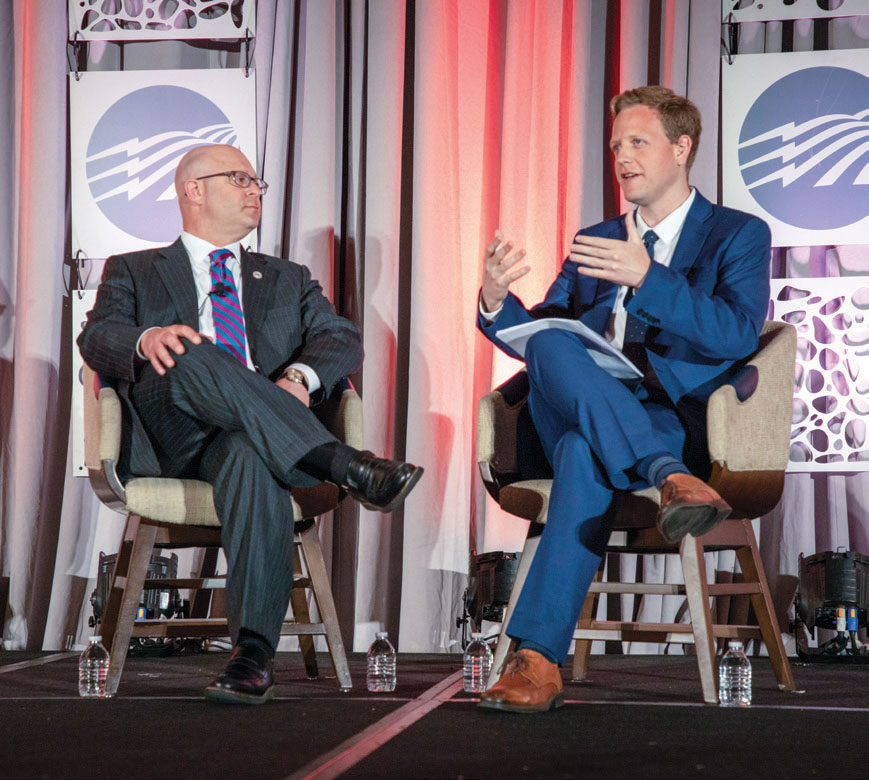