When then-U.S. Sen. Lyndon B. Johnson spoke at the National Rural Electric Cooperative Association’s (NRECA) annual meeting 65 years ago, he addressed the crowd with a novel idea: Rural teens should have the opportunity to experience Washington, D.C., and see their government in action.

He believed America’s electric cooperatives were positioned to facilitate this effort.

“If one thing comes out of this meeting, it will be sending youngsters to the national capital where they can actually see what the flag stands for and represents,” the future president said.

Since then, thousands of teens from rural America have traveled to Washington, D.C., courtesy of their local sponsoring electric cooperative, state association and NRECA.

After he ascended to the U.S. presidency, Johnson even hosted the teenagers on the White House lawn.

Today, NRECA’s Youth Tour brings more than 1,700 delegates from 43 states to D.C. for Youth Day. Due to the popularity of the program, Youth Day is divided into 2 sessions across a 10-day period.

After a 2-year hiatus due to the COVID-19 pandemic, Oregon electric co-ops sent 12 high school juniors to Washington, D.C., to participate in the Youth Tour June 20 through 24.

During their session, Oregon students joined 800 delegates from across the country for a memorable, educational week.

Students learned about the history of electric cooperatives. They met with Oregon Rep. Cliff Bentz and Sen. Ron Wyden, quizzing them on their recent votes and their greatest accomplishments.

Oregon students also took in the sites of the nation’s capital—a place many believed they would not have the opportunity to visit.

“This was probably one of the most memorable and amazing trips I have ever had, not to mention that it was the first time I flew on an airplane,” said Kaitlin Mattson, a high school junior representing Consumers Power Inc., based in Philomath. “I met so many new people from all over the country.” 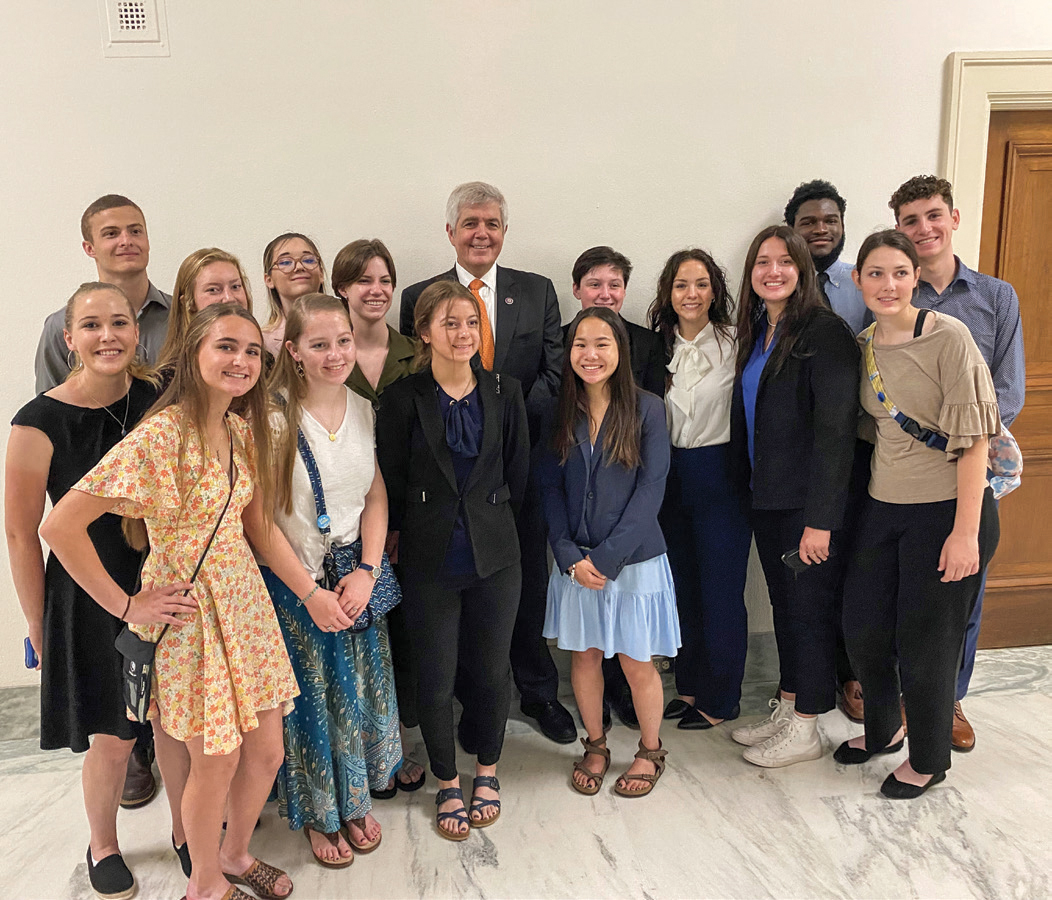 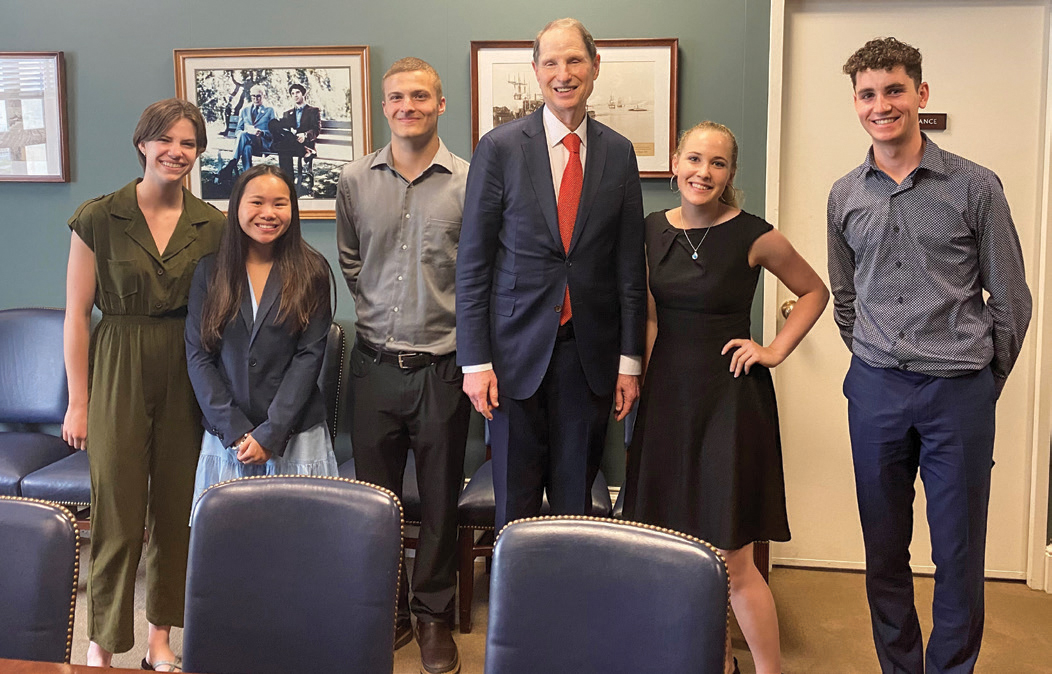 Senator Ron Wyden discussed initiatives he is working on and his biggest accomplishments while representing Oregon in the nation’s capital. Photo by Britni Davidson 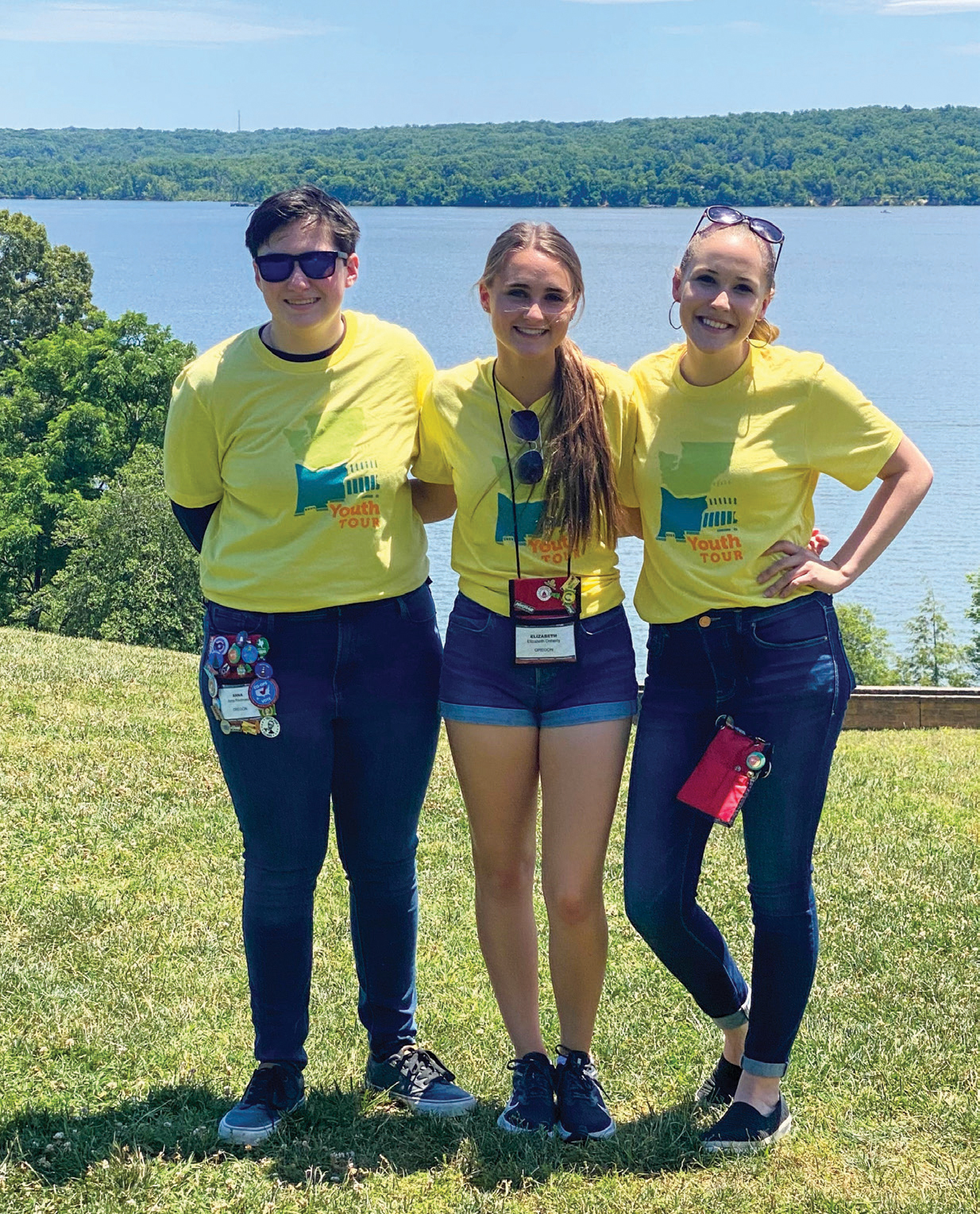 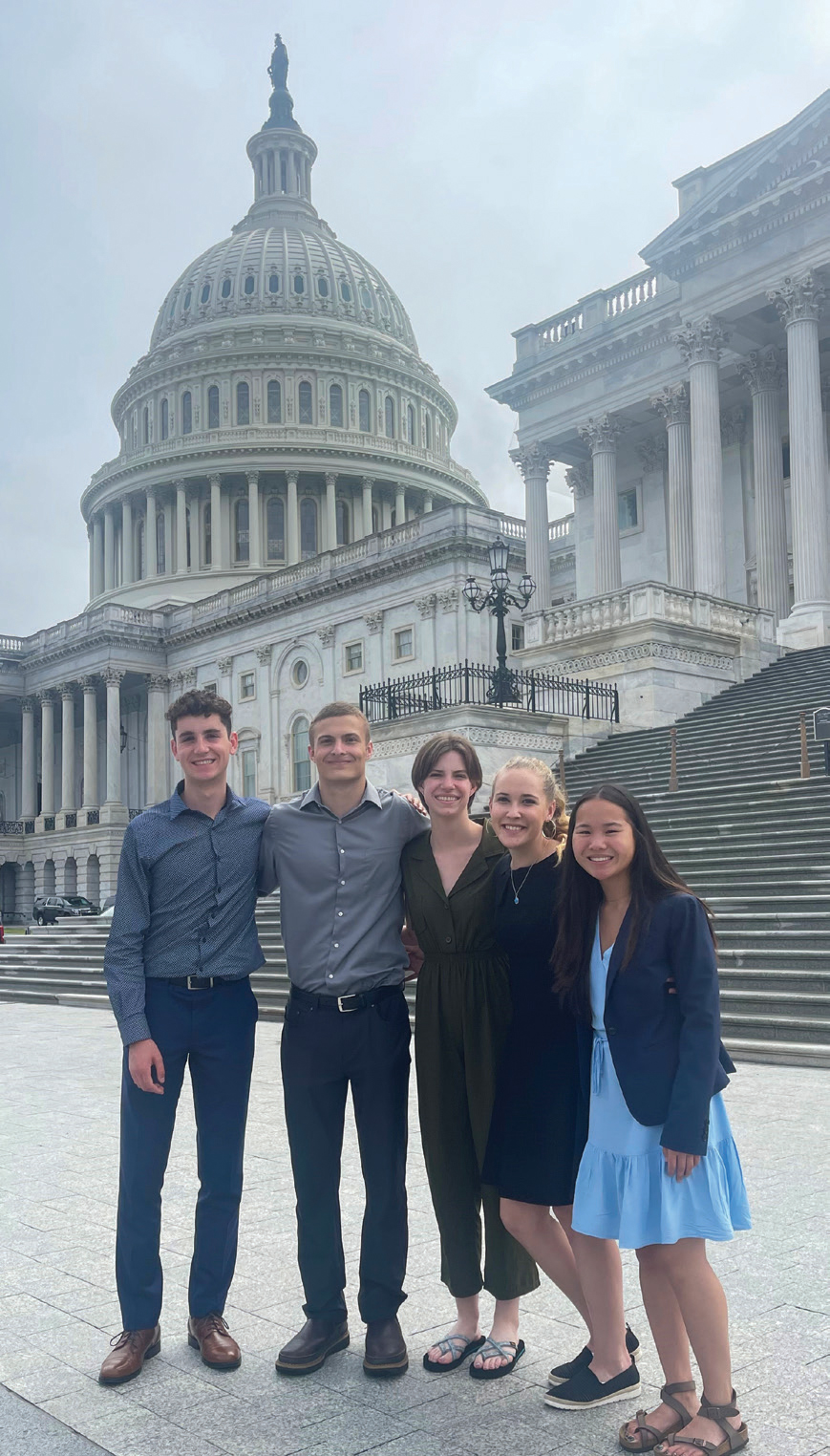