For members of Philomath-based Consumers Power Inc., a combination of snow, wind, and freezing temperatures interrupted what would have been a peaceful holiday week between Christmas and New Year’s. Beginning the morning of December 26, crews responded to numerous outages spread across the rural west side of CPI’s massive service territory.

While progress was made the first 24 hours, additional heavy snowfall led to CPI’s decision to call for mutual aid support from neighboring utilities. Lineworkers from Salem Electric, Tillamook PUD and Key Line Construction—along with tree crews—were on site by Tuesday morning, working to restore service.

For the next several days, crews battled not only freezing temperatures, but downed trees that blocked roads that made some areas extremely difficult to access. Working around the clock, crews restored service by midday Thursday and could return home in time to catch a brief rest over the holiday weekend.

CPI was not alone. Crews from Douglas Electric Cooperative, headquartered in Roseburg, spent four days in heavy snow and treacherous conditions to restore power to its members. At the height of the outage, 5,800 members were without power after DEC lost a transmission line that feeds the northern part of its service territory.

“At times, it felt like one step forward and two steps back, with our linemen having to return to the same areas they had just repaired a few hours ago,” said Assistant General Manager Phil Bigler. “It was a long outage for our linemen and contract crews, with everyone working in fairly miserable conditions, but as always, they rose to the occasion to restore power to our members.”

Umatilla Electric Cooperative crews worked through the night to restore power to 573 members following a January 2 snowstorm that closed the interstate highway and other roads in northeast Oregon.

Working with the Oregon Department of Transportation and fighting gusting winds and drifting snow, UEC got access and restored power in the Blue Mountains east of Pendleton by using the cooperative’s snowcat and side-by-side with tracks.

“The combination of the high winds, closed roads, and deep snow made it difficult, but crews worked without a break to ensure our members got power back as quickly as possible,” said Kevin Knutz, UEC operations manager. 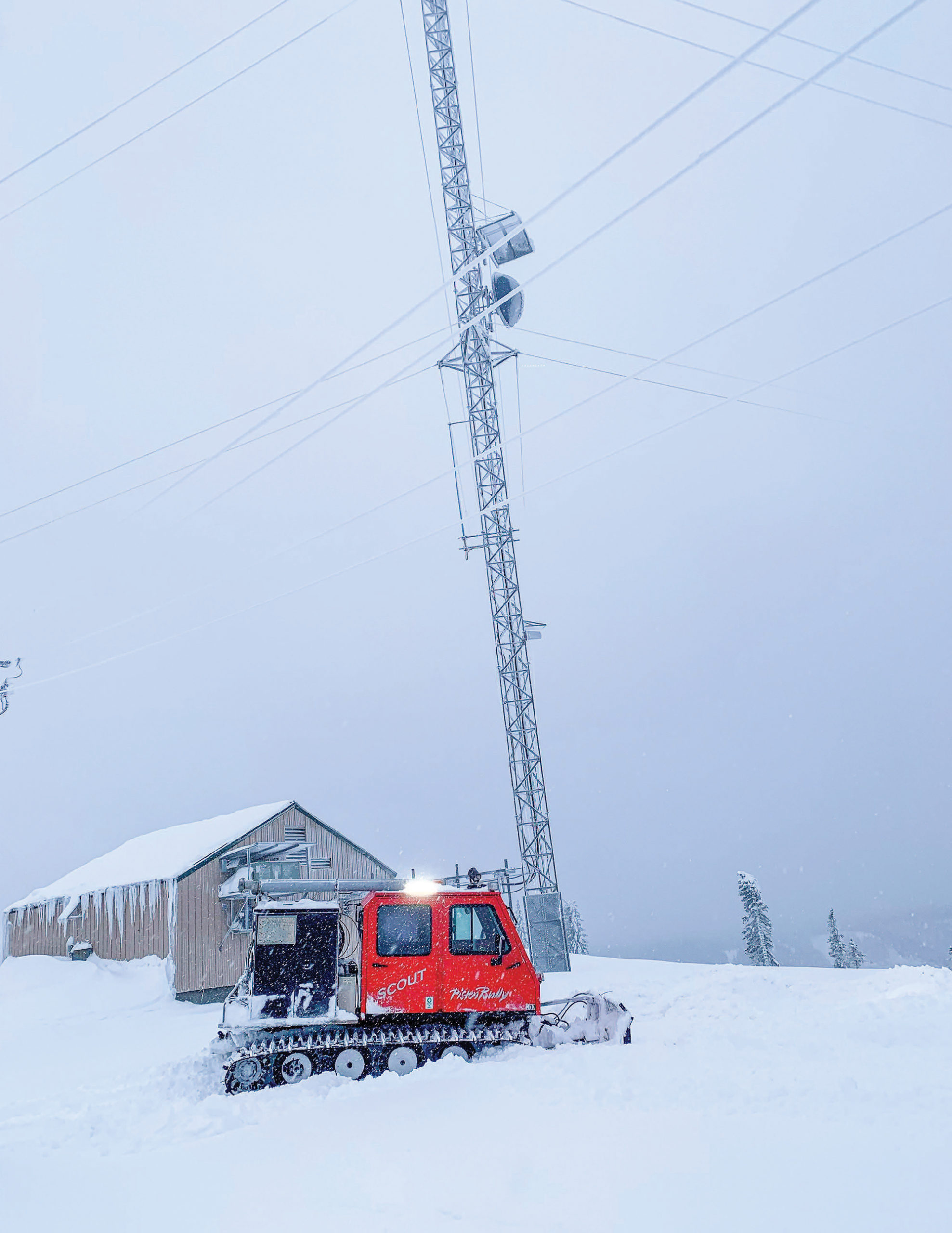 Crews from Umatilla Electric Cooperative work to restore power in the Blue Mountains east of Pendleton with help from the co-op’s snowcat. Photo by Lane Bailey 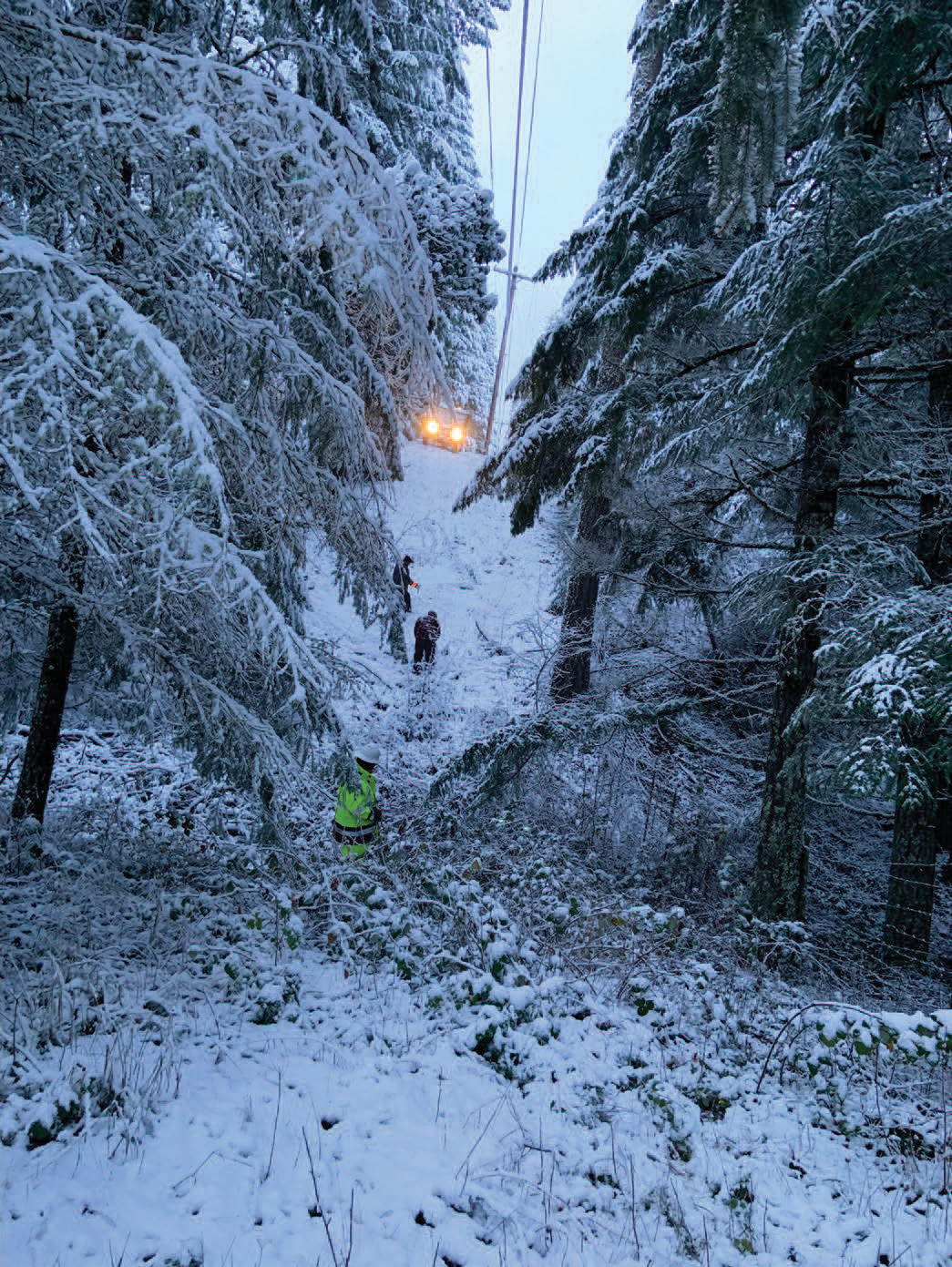