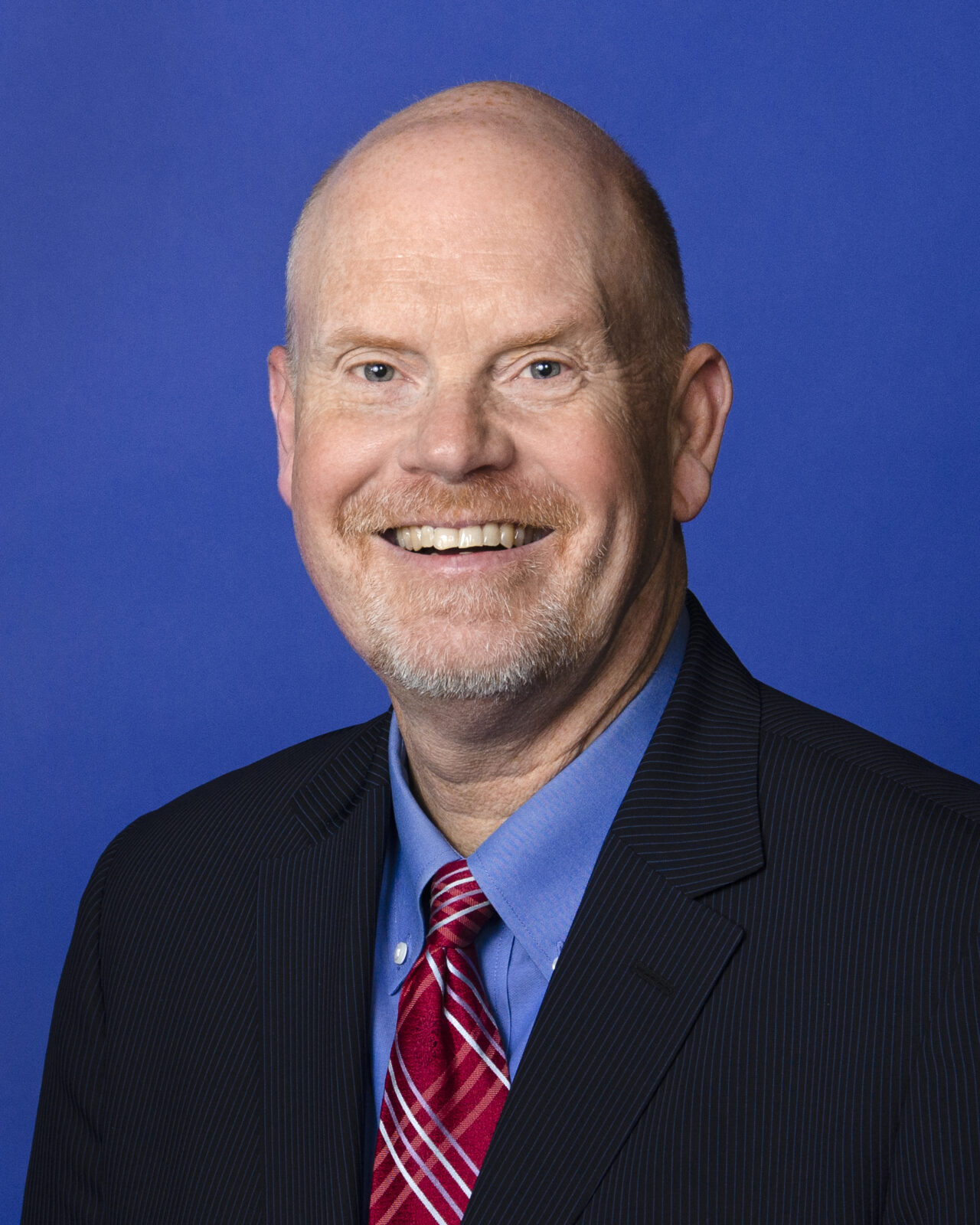 Ted Case is the Executive Director of the Oregon Rural Electric Cooperative Association.

A native Oregonian, Ted spent 20 years in Washington D.C., including stints as Staff Director of the House Water and Power Subcommittee that oversees the Bonneville Power Administration.

He also served 12 years with the National Rural Electric Cooperative Association and was the Legislative Director of the Government Relations Department for five years. Ted is a graduate of Pacific Lutheran University and has a Masters in fiction writing from Johns Hopkins University. He and his wife Nicole have two children, Malia and Jack.

Case is the author of two books:  Power Plays: The U.S. Presidency, Electric Cooperatives, and the Transformation of Rural America, and more recently, Poles Wires and War: The Remarkable Untold Story of Rural Electrification and the Vietnam War. 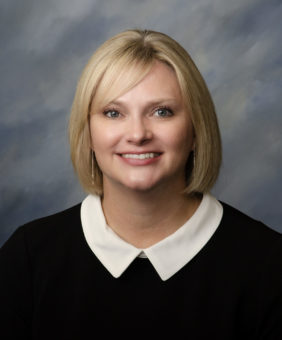 Britni Davidson joined ORECA in January 2022 after working eighteen years for a local electric cooperative where she was responsible for public relations and communications. Britni served four years as Chair of ORECA-Action, a grassroots advocacy group for Oregon co-ops.

Britni is a graduate of Western Oregon University. She and her husband Nick have two children. 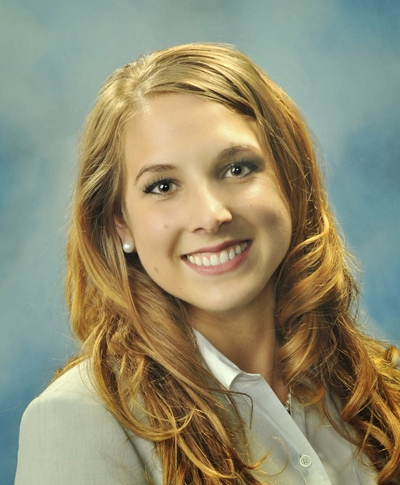 Rachel Kloor began working for ORECA in September of 2012. Previously, she worked for a State Representative for three legislative sessions and managed several successful House campaigns.

Rachel is a graduate of Western Oregon University. She and her husband Jon have three children.