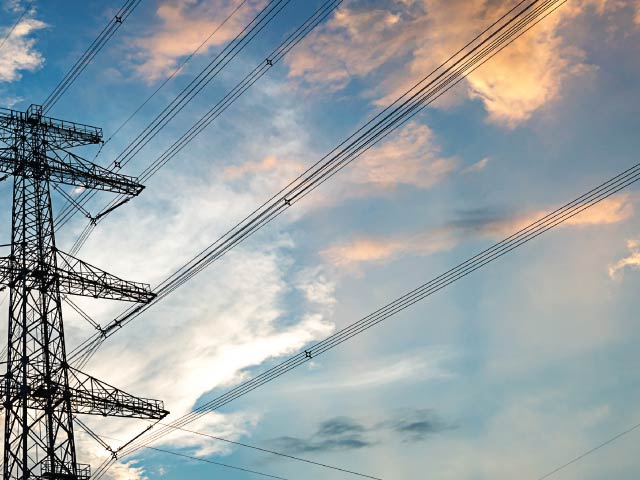 Summary documents of the president’s proposal show almost $5 billion attributed to the sale of the BPA transmission system. The sale would take place between 2018 and 2027, with $1.8 billion of the amount collected in 2019.

The giant transmission towers at the Bonneville Power Administration’s Oregon City Substation loom over the Douglas fir trees along the right-of-way, looking like a slow-moving steel army tied together by crackling transmission lines.

There is nothing remarkable about the substation, which is on a two-lane road near a recycling center and the perimeter of a women’s prison. But this equipment is part of something truly remarkable—a complex 15,238-circuit-mile web of federally owned transmission lines that, along with federal dams, propel the economy of the Pacific Northwest through affordable, reliable electricity.

What is equally remarkable is that the Trump administration wants to auction it off.

It is not the first time an administration has attempted to privatize the federal hydroelectric program. President Ronald Reagan tried to do it, prodded by his budget director, David Stockman, who said electric cooperatives had never gotten over “the thrill of cheap electricity.”

The idea went nowhere in Congress, which didn’t stop President Bill Clinton from proposing a variation of the idea in 1994. That year, the Republican Congress picked up on his proposal but jettisoned it after its legislation to sell off dams and lakes to the highest bidder backfired because of opposition from consumers and recreationalists.

Now, more than 20 years later, the idea has returned. And the Oregon congressional delegation is not pleased.

“We believe divesting BPA’s transmission assets will harm individuals and businesses, divert capital needed for further infrastructure investment in the Northwest and undermine utility coordination,” wrote 15 members of the Congress from the Northwest, including all five from Oregon. “Divesting these assets to the highest bidder could transfer the benefit and equity of these investments from the Northwest consumers, who have financed the system, to distant investors.”

“America’s electric cooperatives are deeply concerned about proposals in the budget that would undermine the vital power marketing administrations,” said Jim Matheson, chief executive officer of the National Rural Electric Cooperative Association. More than 600 rural electric cooperatives in more than 30 states receive their electricity from a PMA. They oppose “any effort that would negatively impact the PMAs and threaten co-op communities with potential rate increases and uncertainty,” said Matheson.

The proposed BPA sale creates alarm for several reasons, including:

The proposal is just that. It is one part of a White House recommendation for a massive complicated federal budget. It is acted on by both the U.S. House of Representatives and Senate along with their respective committees and subcommittees. Congress ultimately sets the budget. “I’m confident that the Northwest congressional delegation will stand unified against this part of the president’s budget,” said Dave Markham, CEO of Redmond-based Central Electric Cooperative. “We will be sure to let them know very clearly that we are opposed to this proposal and hope you will, too.”

What Can You Do to Help?

Let your congressional representative know you oppose the sale of the Bonneville Power Administration’s transmission system. Join our political grassroots network, ORECA-Action, and you can link directly to them through the Take Action function. Enroll at www.oreca-action.org through the Join Us link in the upper right corner.